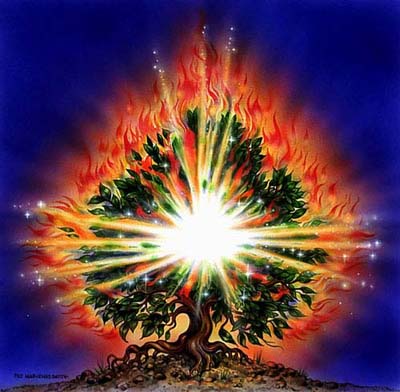 It had been three years of waiting and now there would be no trial. For three years I had assumed stupidity, the thought that the government would be involved just seemed to remote to even consider despite the gathering evidence. In disgust I had spent the day searching the web, reading sites that seemed credible and all proposed radically different views of what was going on at the highest levels. The blinders were coming off. They had to know, and if they knew the truth, that meant they were behind it in some way. Disturbing, unnerving as it was... the conclusion had become inescapable.

Deeply troubled by the prospect I went to lunch to escape the thought. The restaurant was empty and I sat chatting with Woody as the television news began to discuss a Government Whistleblower's story. It was too much. I looked at my friend Woody and blurted out. "Don't believe it for a minute... you just can't trust those m*therf**kers as far as you can throw em". (by which I meant Federal Law Enforcement).

At that precise moment an truly extraordinary thing happened.

Behind Woody an extraordinary burst of bright white light exploded into the room. A blindingly bright oval orb a foot and a half in diameter composed of a sparkling silver lattice, appeared from nowhere in mid air in the room and burned with the crackle of an old time camera flash bulb. It bathed the entire room just as a flash cube would have but even more so, much more so and much longer. In a few seconds it was gone leaving a rapidly fading pentagonal framework of a golden honeycomb structure dissolving into golden drops as it disappeared.

Woody wheeled around with a startled cry to see nothing and no one left behind. As I looked around and out the window in Astonishment, I saw three people at the road 100 feet away on a bright sunny colorado day, conversing agitatedly and pointing in our direction.

And the angel of the Lord appeared unto him in a flame of fire out of the midst of a bush: and he looked, and, behold, the bush burned with fire, and the bush was not consumed.


Documentary Sources: Unfortunately Woody had a stroke two years later and may have no recall now (unknown). My only source for the "Burning Bush" if Woody hasn't recovered, is a friend with whom I ate there regularly. James Johnson discussed the event with myself and Woody on two occasions over Moo Gatiem and he is my only documentary source. Woody also discussed it with staff but I have no idea who they were. He may also have mentioned it to family members (unknown).


This is just one of the Paranormal Events surrounding
King Solomon's Gate
The first Archaeological Proof of the history of the Torah, Bible, and Quran