The very day I booked my trip to Israel to dig at Megiddo, the house where I grew up and extended family members still lived, where I daydreamed against hope and reality to retire, burned to the ground. On my last day digging at Megiddo, I smashed a huge boulder with a single blow ripping open a hernia and ending my digging forever. The field supervisor recorded the event at the very moment that the boulder shattered, catching the fracture line of the rock in the photo as it flew apart. 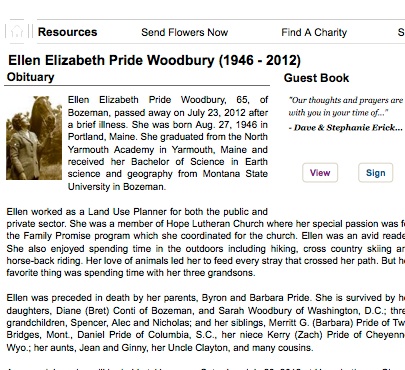 Then, as I came out of the field for lunch several hours later, my cousin called to inform me that my sister had just died in Montana on the other side of the world. It may take a while to write of the bizarre, difficult and very complex aspects surrounding these events both before and after and the incredible conjunction in Meaning that had been contained in the Nehemiah six passages I had read that morning just before going into the field, and my manic reaction at the connections when they became clear to me. 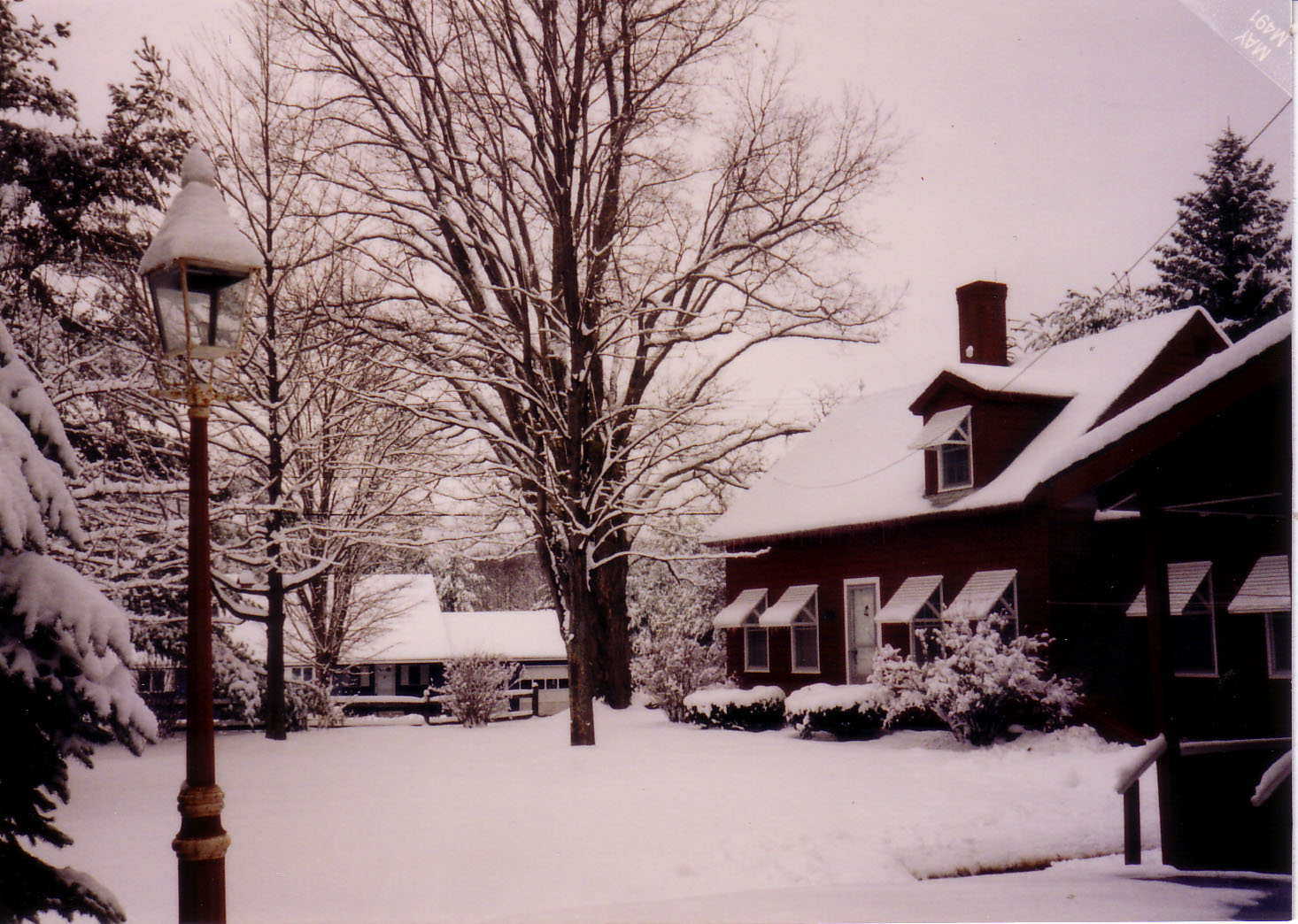 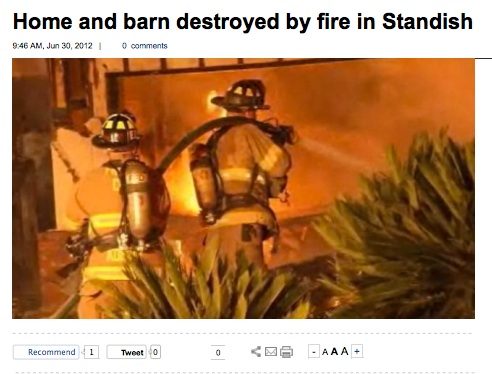 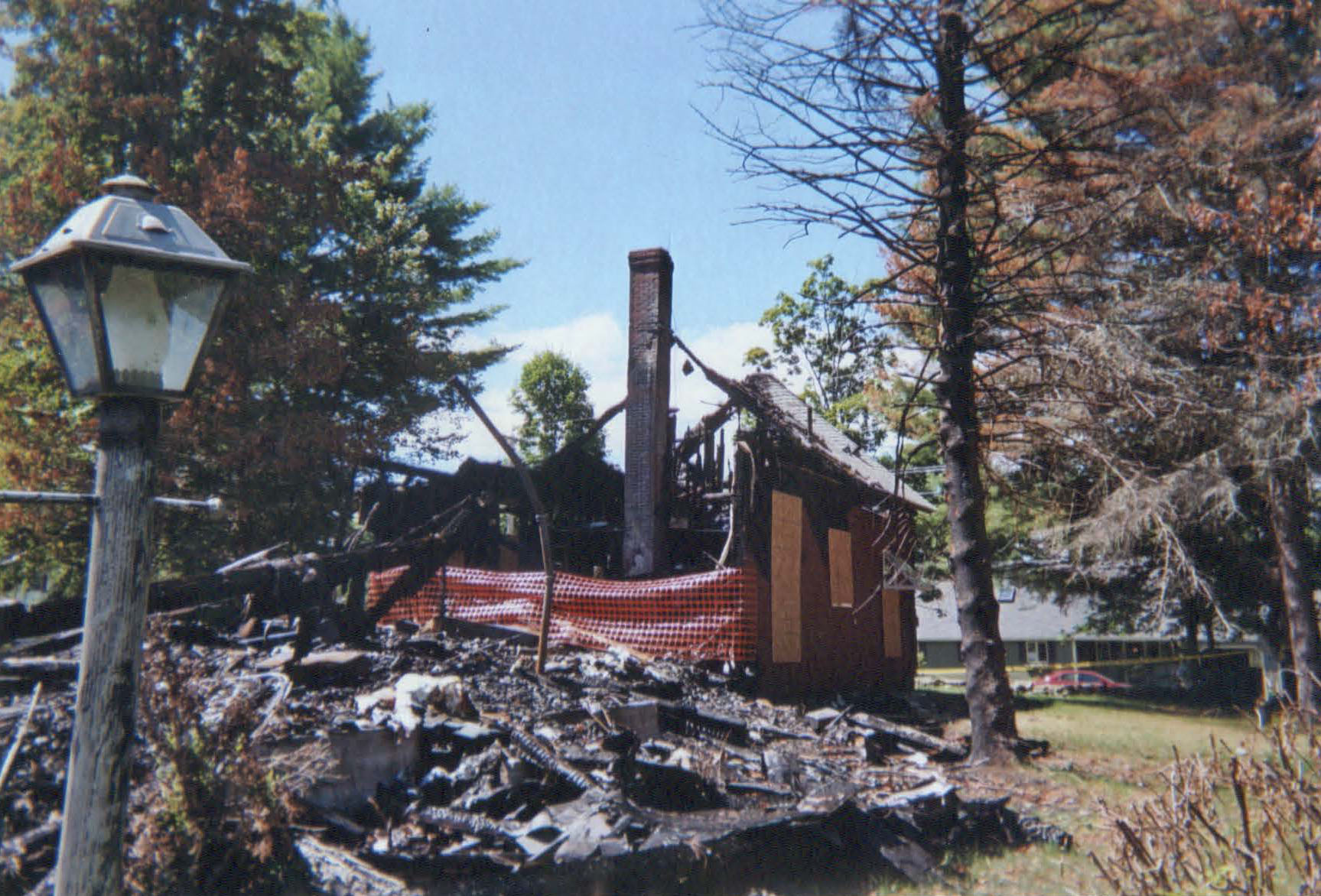 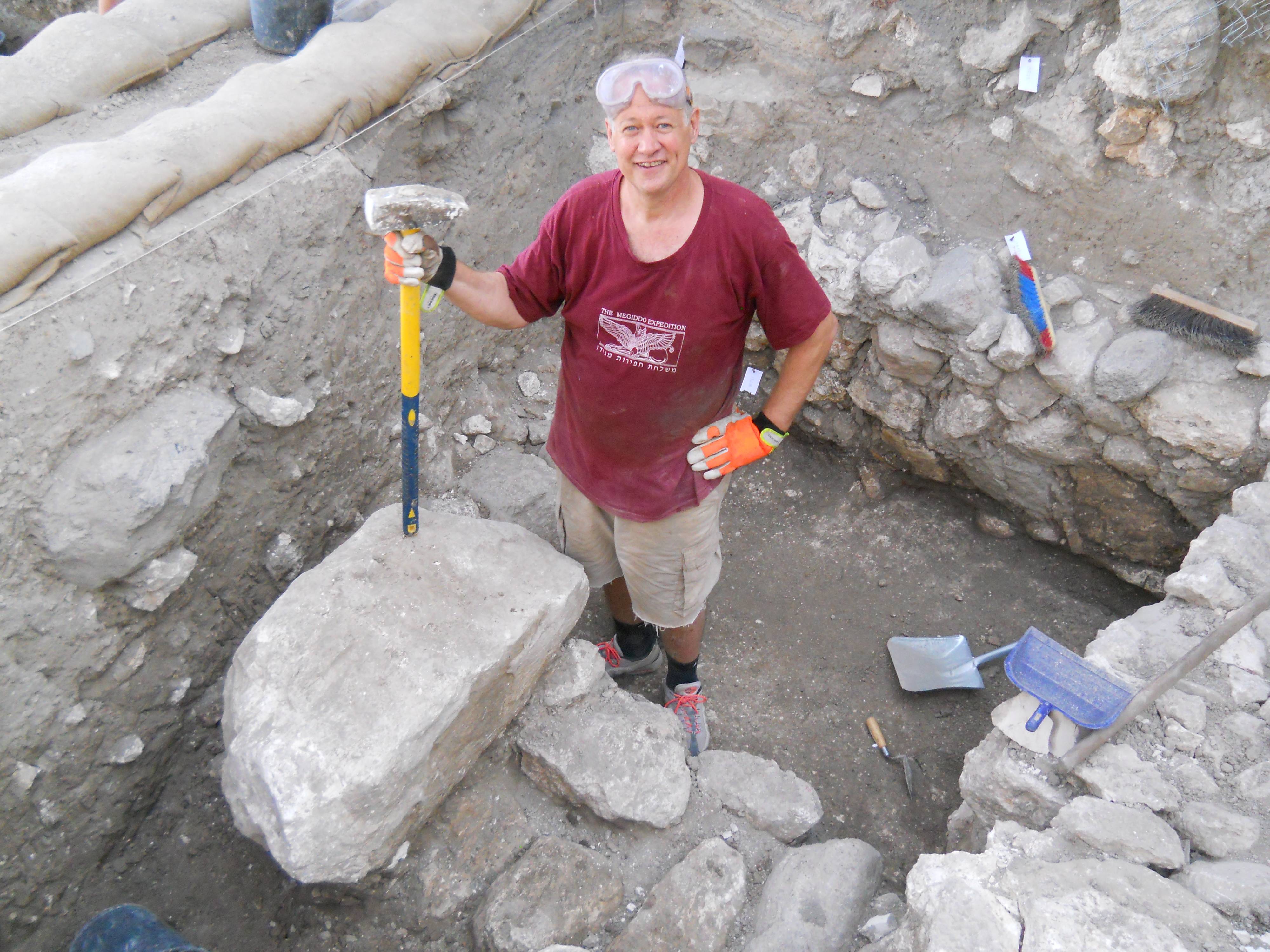 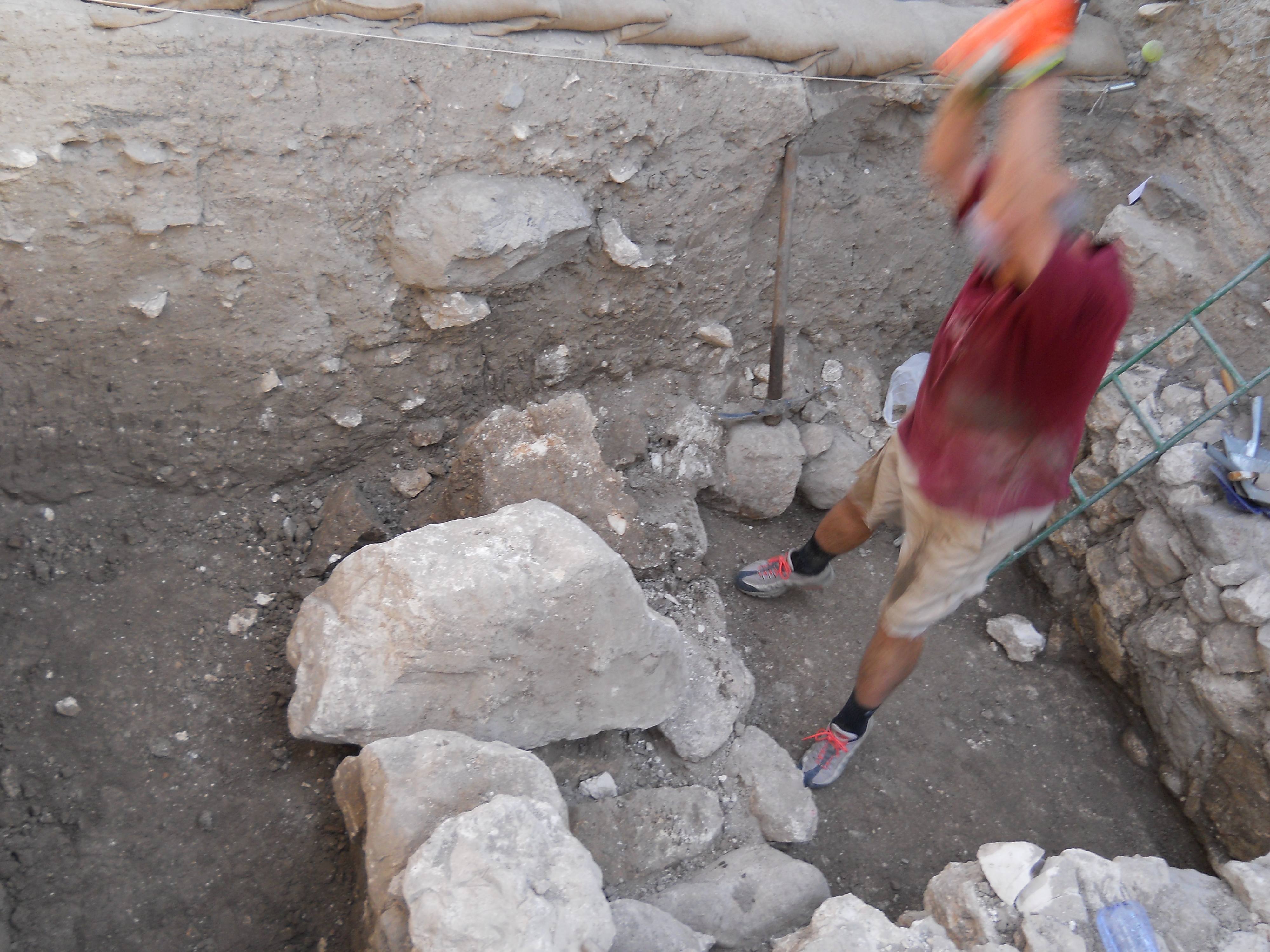 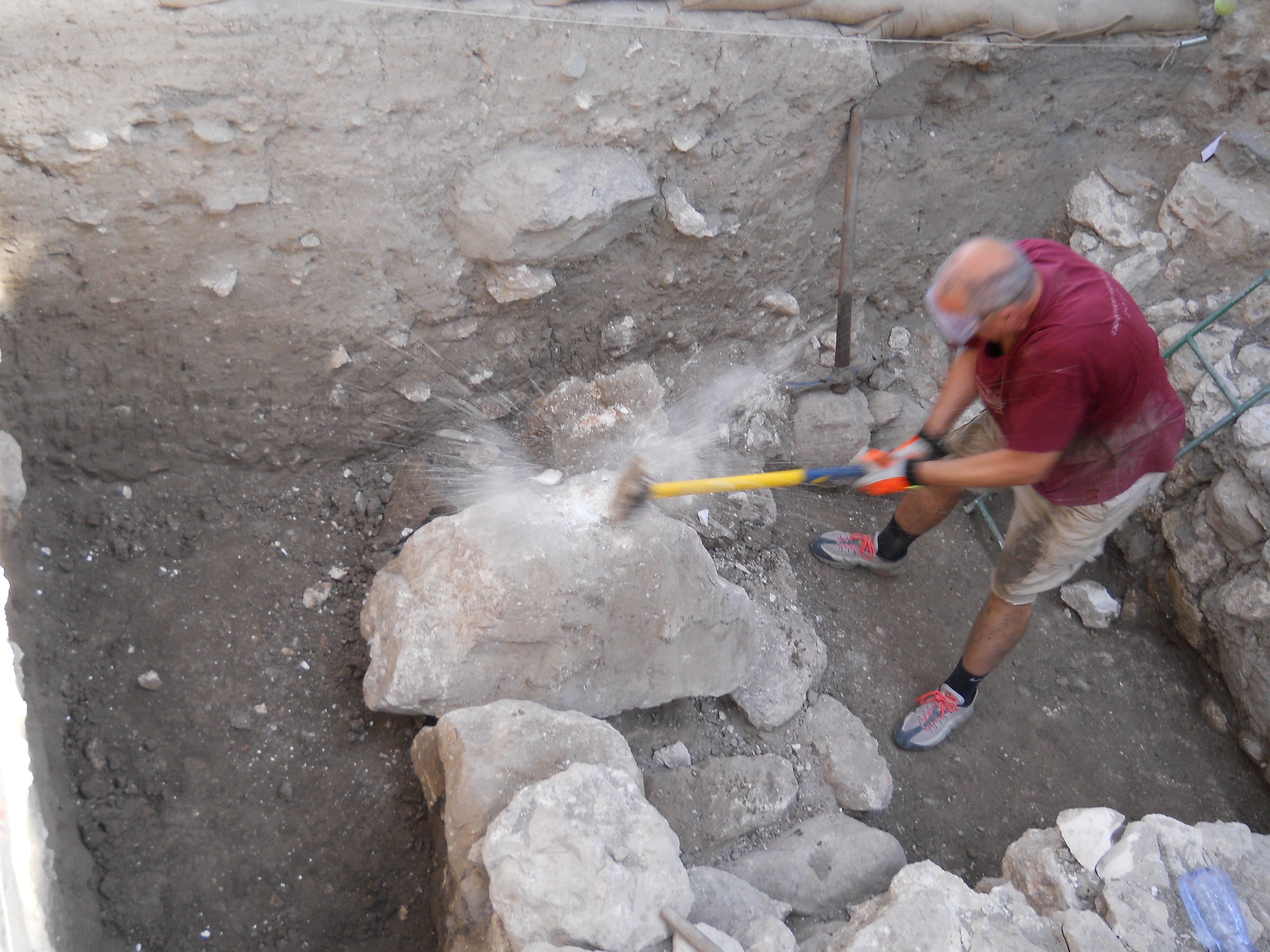 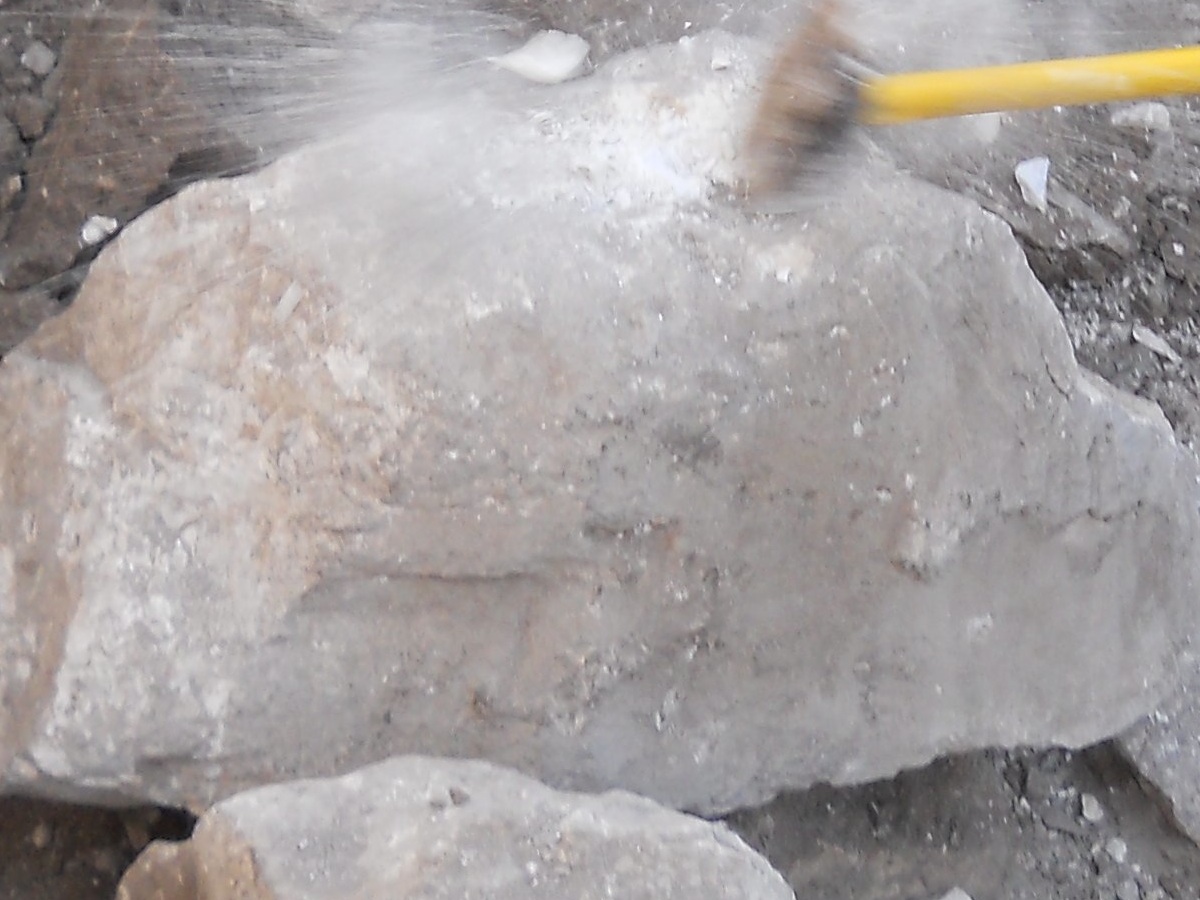 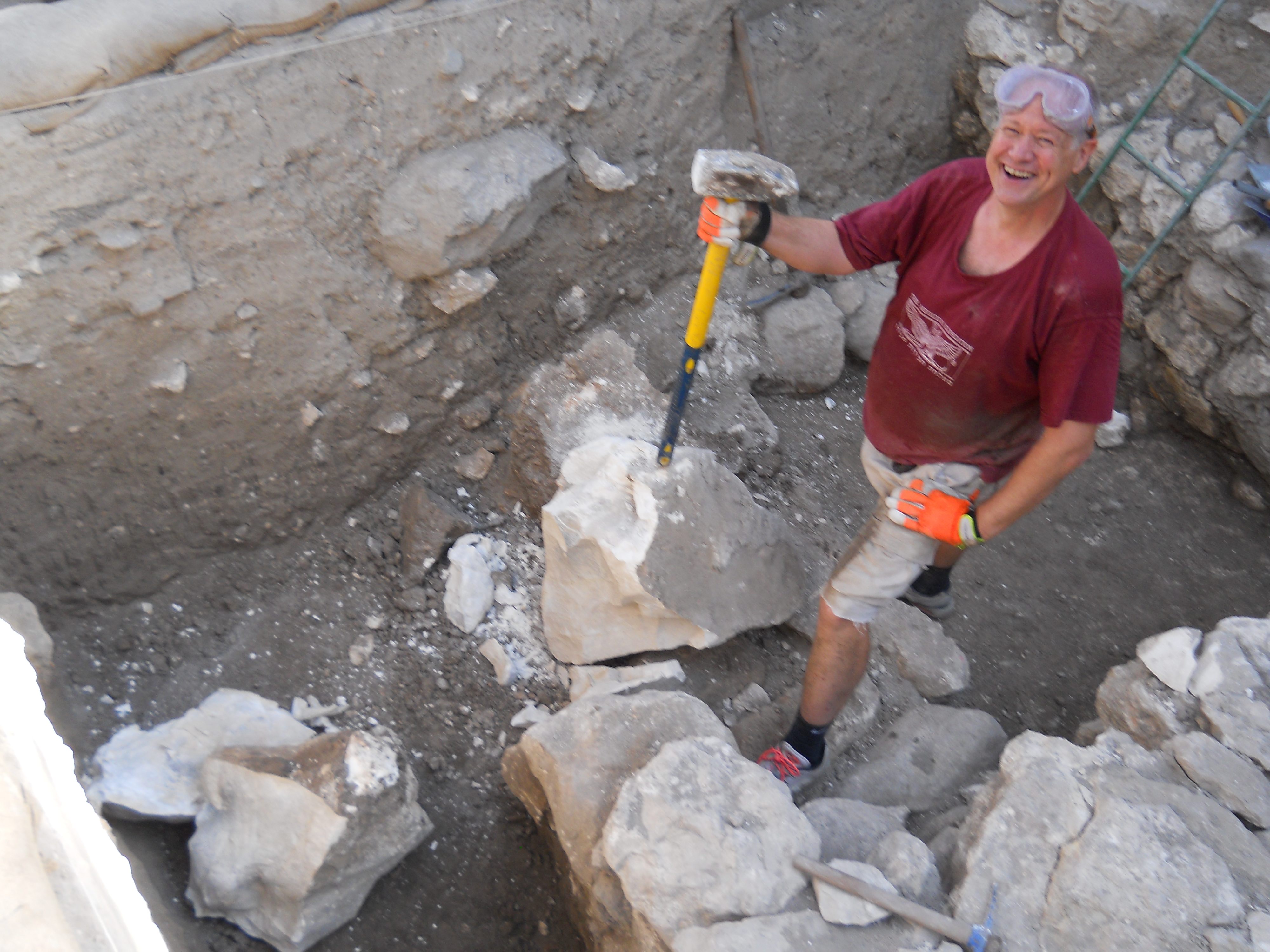 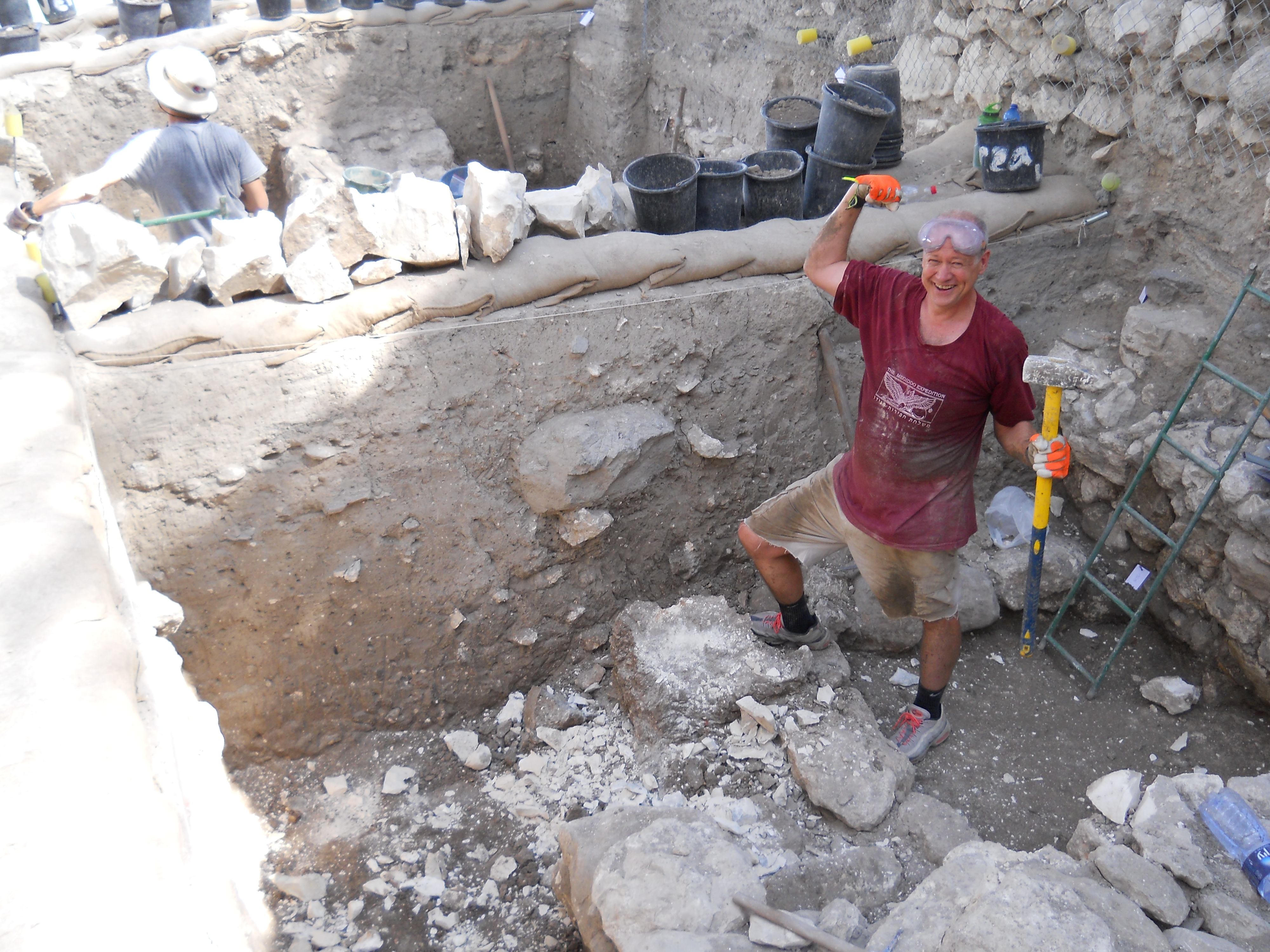 This is just one of the Paranormal Events surrounding
King Solomon's Gate
The first Archaeological Proof of the history of the Torah, Bible, and Quran