Discovery of King Solomons Gate was surrounded by
Signs of a final Apocalypse.
It could be no reprieve this time. 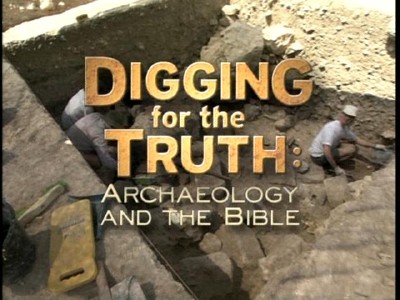 The History Channel's "Digging for the Truth" title sequence 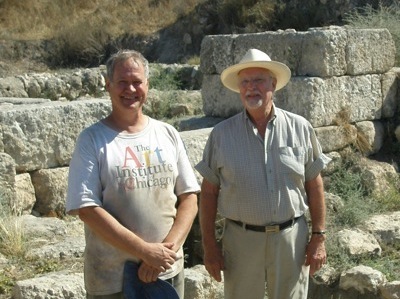 World-renown archaeologist Dr William Dever with Dan Pride at the Solomonic Gate at Tel Gezer Israel during the 2007 excavations.

the historical basis of the Bible, the Torah, nor the Quran. Were they contemporary recordings of events seen through the eyes of Iron Age Man, or merely later political inventions? The walls of Jericho had been discredited, the dream of Biblical Archaeologist William Foxwell Albright of proving the history of the Bible was still just a theory. That summer Yigael Yadin would complete the first scientific proof of King Solomon's reign by finding the city gate of Gezer which King Solomon built circa 960 BC, and the Bible described in 1 Kings 9:15.

"Now this is the way King Solomon conscripted the Labor Corps to build the house of the Lord, his house, the Millo, the wall of Jerusalem, Hazor, Megiddo, and Gezer"

The Solomonic Gate and wall complex at Tel Gezer was the third Solomonic Gate discovered. Scientifically, combined with the discoveries of the Megiddo Gate in the 1930's and the Hazor Gate in the 1950's, the discovery of the city gate of Gezer completed the scientific proof of Solomon's reign with rocks on the ground. It validated the historical basis of the Bible, Torah, and Quran and confirmed the rationale for the state of Israel's existence. It naturally follows that if Solomon really built the three Gates, then he also built the "House of the Lord", and the identical structures indicate one team of master masons. It was the long sought after historical nexus where scientific theory finally validated one critical piece of History sitting at the hinge of western civilization. The Old Testament was indeed written around the same time as the events it describes and is a valid recording of the viewpoints of Iron Age Man (

Archaeological Summary and Overview of the Gates

"William Holden cries out
"I saw Damians face on the wall"

Seven years after the excavation, in the hollywood horror blockbuster movie The Omen II, the Solomonic Gate Excavations by Yigael Yadin played a featured role as "Yigael's Wall". In the hollywood film, Yigaels Wall shows the face of the Anti-Christ in four stages of his life. In the real world, the events following the walls excavation weave startling and stunning patterns of apocalyptic references and signs. Finally, after decades of one apocalyptic sign after another (detailed below),... on July 4, 2022, as the massive wave of vaccine death begins, the Solomonic Gate was consumed in Fire (Video). While halfway around the world, as "Yigels Wall" burned,... a bolt of lightning destroyed the Georgia Guidestones 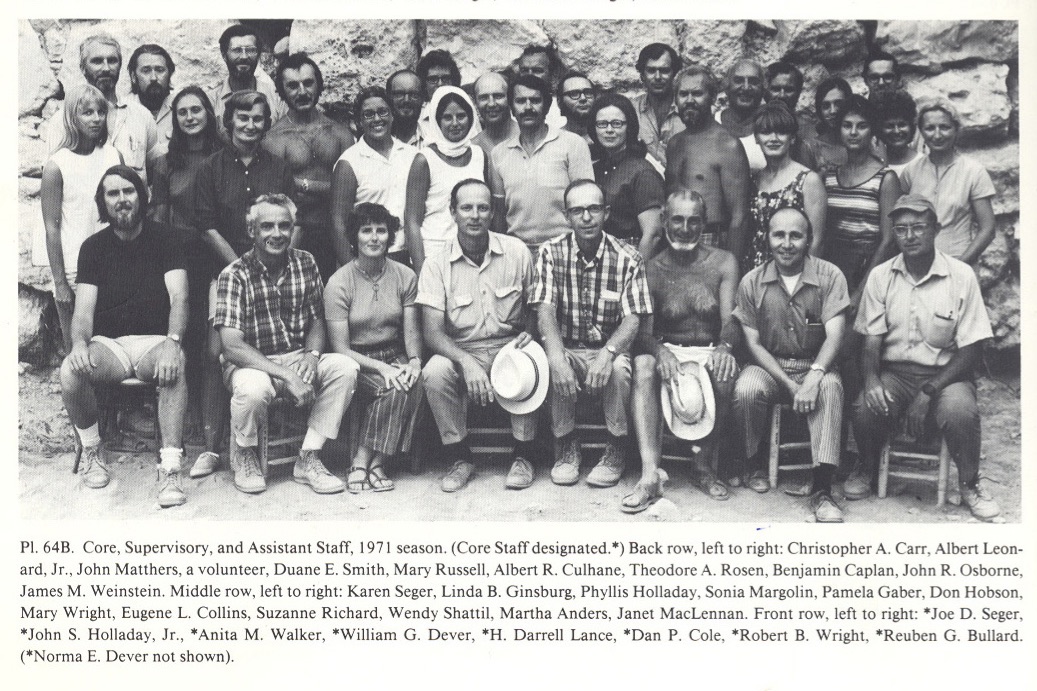 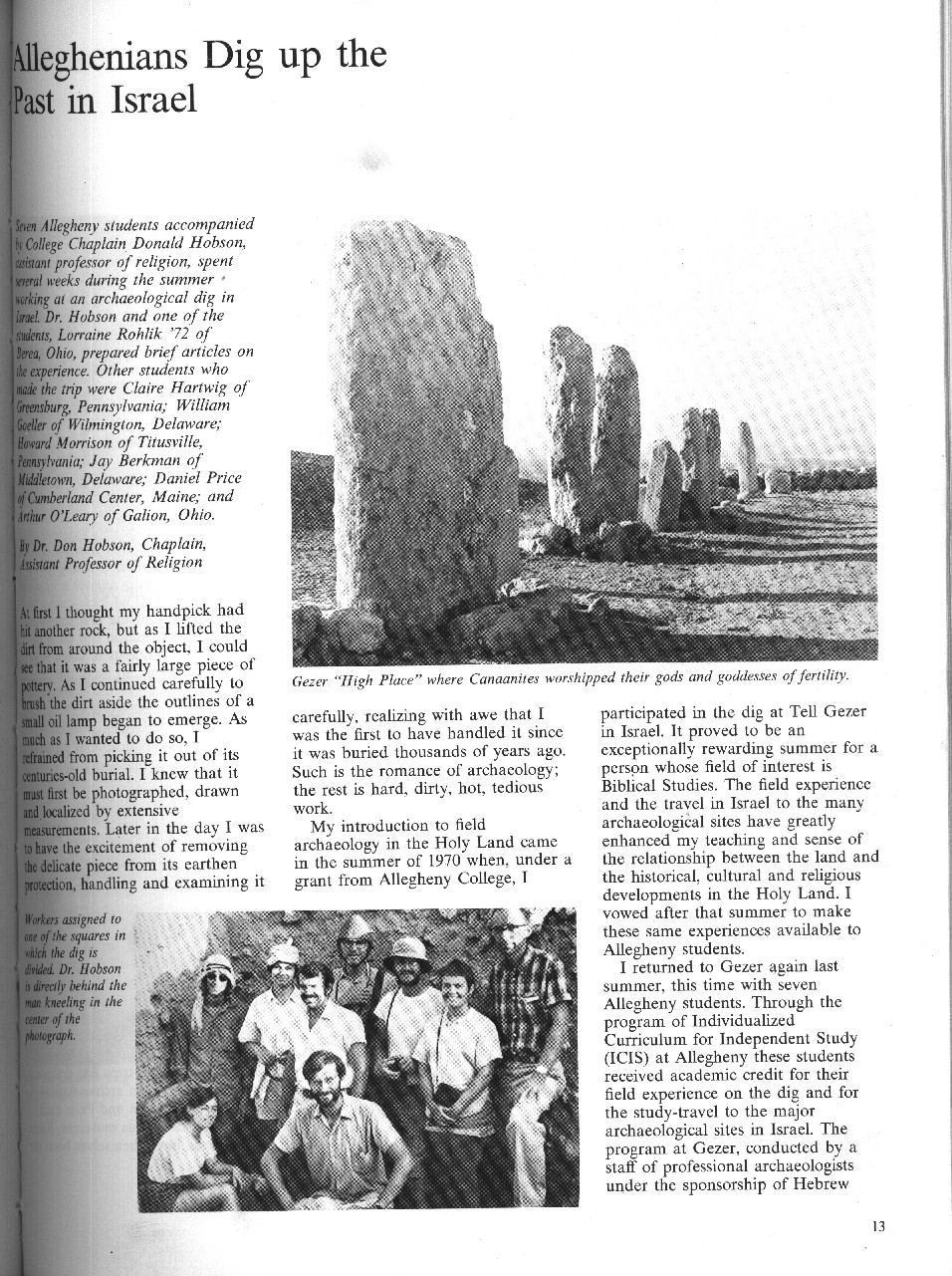 In the summer of 1971, I was one of the Yigael Yadin's diggers* laboring in 100+ degree heat, swinging a pick axe, digging for the truth... had Solomon really existed, or was it all fiction. The answer came when my pick axe struck the inside of the stone basin of the structure. It resonated with a thud that rang like a deep throated bell in a sound I will never forget and that all nearby both heard and dramatically reacted to. Salime* raised his fist and shouted Ya heee, Duane exclaimed in an excited shout "That sounds like something !!", Doc Holliday and others immediately crowded around the square for a look.

Our lives changed at that point. For me a pervasive wildness where the improbable became commonplace took hold. Adventure seemed to be, and was, everywhere. Risk aversion disappeared. Life became defined by a long series of crazy risks, phenomenal circumstances, murders, and coincidences that spanned decades. Many of Life's events bewildered me, and particularly in my younger years, often thrilled. Thrills that in time were replaced by intense misgivings and foreboding, and yes wonder, as the meaning became clear.

It is a very long list of events, but still represents only a minority of what has occurred. The intertwining coincidental phenomena clearly defy probability, and as a result, challenge belief. The sum total reflects the text that provides its milieu in detail. All of it is accompanied by numerous,... obvious,... Biblical and Talmudic parallels and replays that inexplicably repeat and inter-relate throughout. In total these factual stories can only be called unusual on a Biblical Scale... especially in combination.

Some, far from all, of the events are described and documented herein.

The Aftermath: Stories from a Lifetime
Best Read in Top-down order 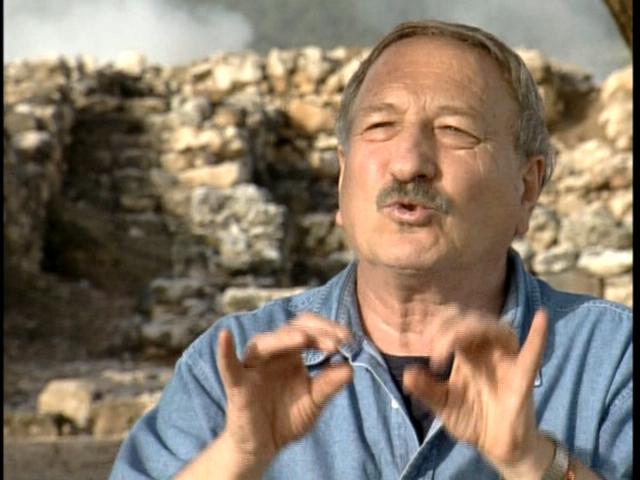 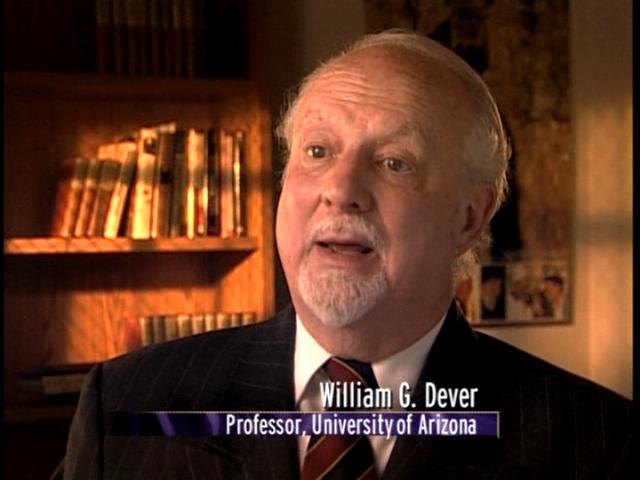 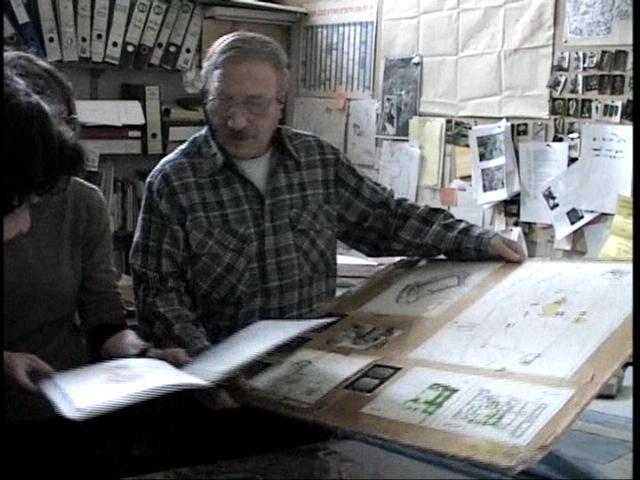 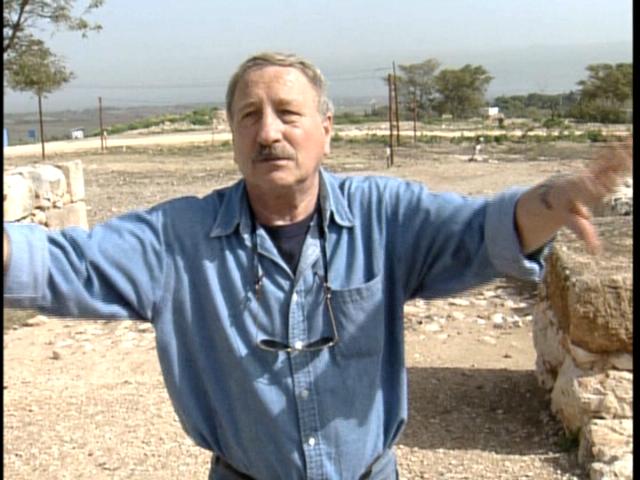 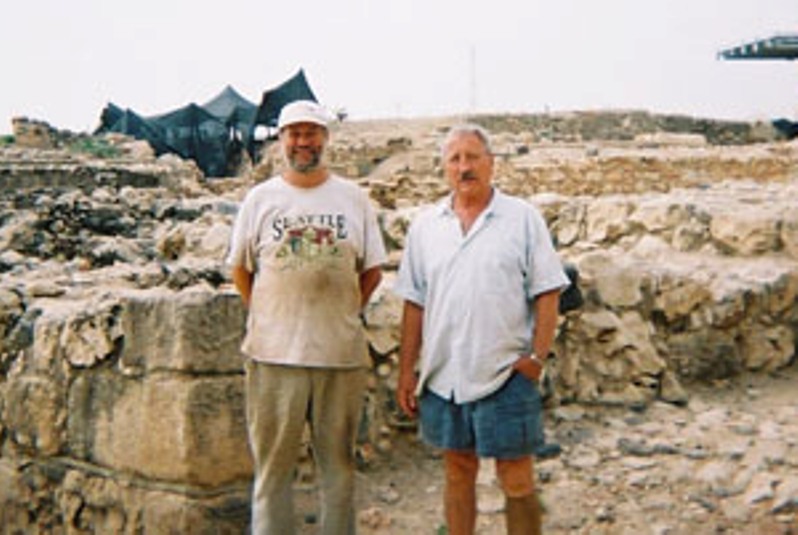 Photos taken during Hazor 2003 Excavations with archaeologist Dr. Amnon Ben-Tor (featured in "Digging for the Truth") at the Solomonic Gate at Hazor. Amnon was a student under Yigael Yadin and was periodically present during the Solomonic Gate excavation at Tel Gezer in 1971,... and at one memorable night party that summer at the Gezer High Place of Canonite Child sacrifice

during which he had a loud argument with Finkestein :). He now runs excavations at the Biblical site... Hazor, and is the current Yigael Yadin professor at Hebrew University in Jerusalem. An utterly honest and honorable man, if a litte blunt :) who called Finkelstein like he saw it,... and he was right, as usual.

Amihai Mazar ends the debate with Carbon 14 at Tel Rehov

Solomonic means justice, Wiesenthal means persistence in the pursuit of Justice
In honor of his Memory

and (never again) in support of the Cambodian Wiesenthal's of Today

Footnote - Additional Events yet to be written down: a partial sample for my memory John Moulton's Akron Adventure, R Bud Dwyer's Allegheny Reporter, Solomon's Lamp, Charlies Girl, Damocles and Diane at Kalaelock, Fran Dresher on the Pinball Machine at the scrap bar, Joans Ankle, Spirit in the Sunroof, Crows of the Eve, Chicago Subway Truth, Treadmill Company, Taj Mahal Snapshot, Rings in the Rafters, Mishawaka Tattooed Knuckles, The Naked Truth, The Grave of Tel Gezer, Squeezing with Rob and TL, Two Lights Dancing on the reflecting pool, Singles Weekend at the Holocaust Survivors reunion, Daddy Warbucks, Carrying the Chair, Biblical Passages replay, Crow commentary, The Day Johnny Cash Died, Spring 1956(?) UN Gen Assembly "walk-on debut" trailing rope and harness. Also, It increasingly appears that there is an entire second tier of signs and marks just beyond my view that happen to many people on the periphery of these events which I periodically hear about but have no way of documenting at present.

*Salime was a bedouin laborer assigned to help us move the dirt, he usually operated the pulley. I have no idea what happened to him after I left the dig, but I expect the story could amaze if it is ever uncovered.